The Akwa Ibom Christmas Carols Festival made its debut in 2008. It was known then as the "Akwa Ibom State Christmas Carol Night". The event made global history when it featured an unprecedented 9,999-member choir. That gave the event the epithet, “9999 Carol Night”.

On December 13, 2014, the event set a World Record with a choir that featured 25,272 carol singers. Till date, it is the largest group of Carols Singers in the world and was officially certified and cited in the Guinness World Records. 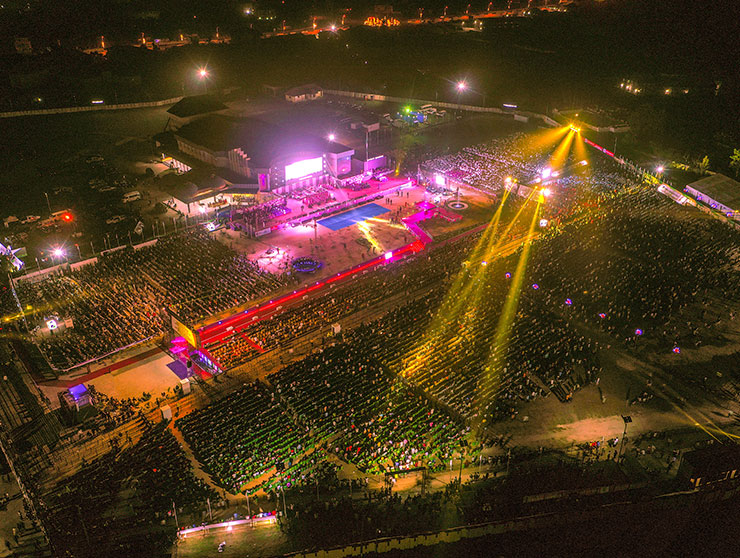 This year, you are invited to experience an African Christmas Festival like never before on Friday, December 16 at the Ibom Hall Arena, IBB Avenue in Uyo. #AKCAROLSFEST2022 is the official hashtag for this year's event. Join us from anywhere in the world through the LIVE STREAM button or join us on social media through our pages and with our official hashtag - #AKCAROLSFEST2022. 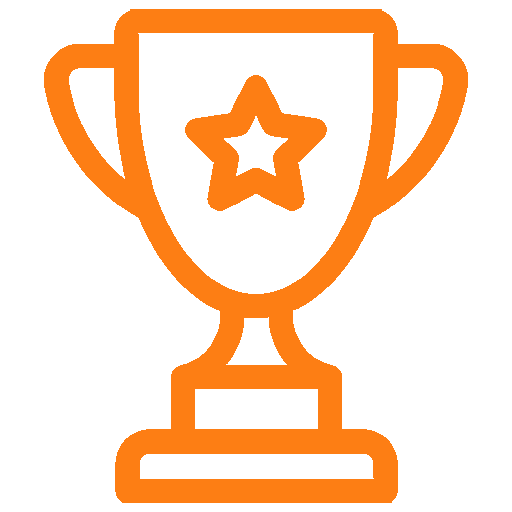 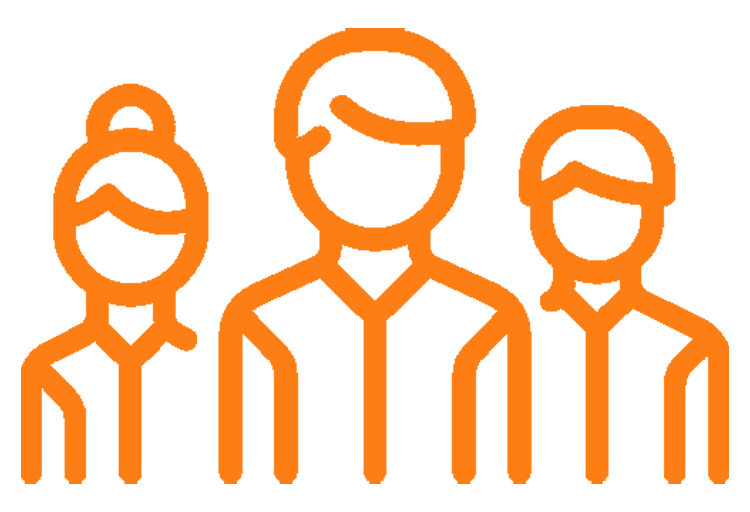 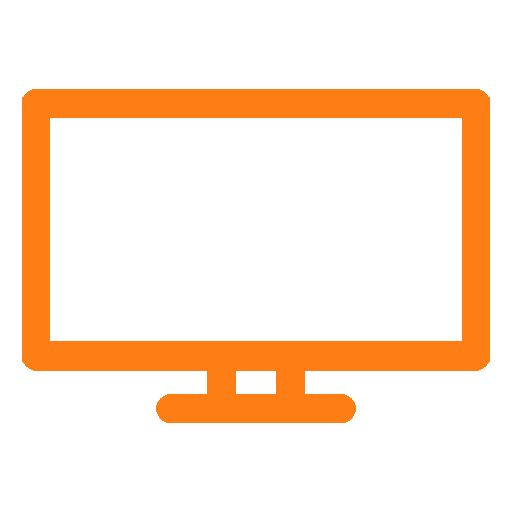 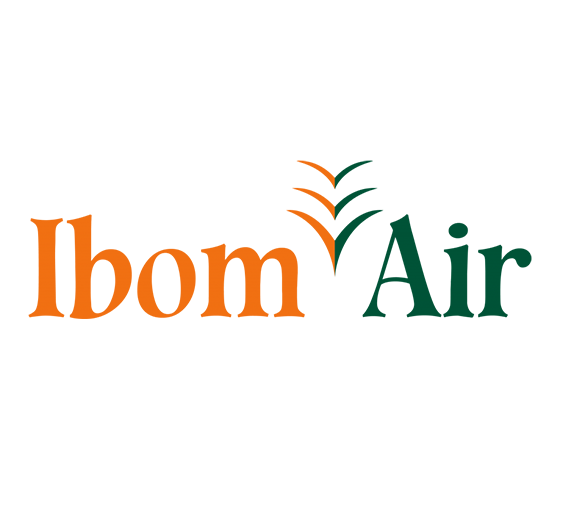 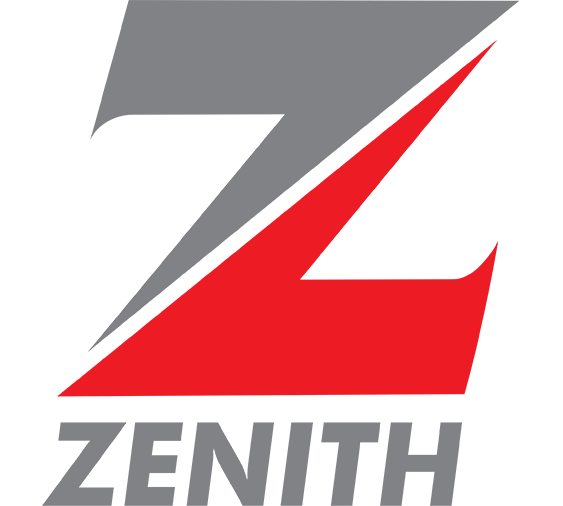